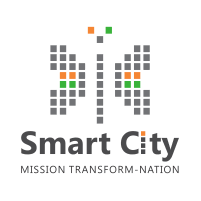 The Satna District is part of the region of Baghelkhand a large part of which was ruled by the state of Rewa. A small part of Satna was ruled by feudatory chiefs, holding their states under the British Raj. Satna's name comes from the Satna River (or Sutna) which originates at Sarang Ashram (Sutikshna Ashram), situated near Sarangpur village in the Panna district. Previously, Sutna was the name of the railway station the town being Raghurajnagar, but gradually the name of the station became associated with the city that is now Satna.

During the Ramayana Era, Lord Rama stayed in the region of chitrakoot, half of h is in the outskirts of Satna the other in Uttar pradesh.

Once a British headquarters, the Bahhelkhand Agency was established in batna in 1872 (and abolished in 1931). Col. D.W.K. Barr prepared plans to develop Satna during the years 1882-88 and Sir Donald Robertson supervised construction of roads and other amenties according those plans in 1888-94. 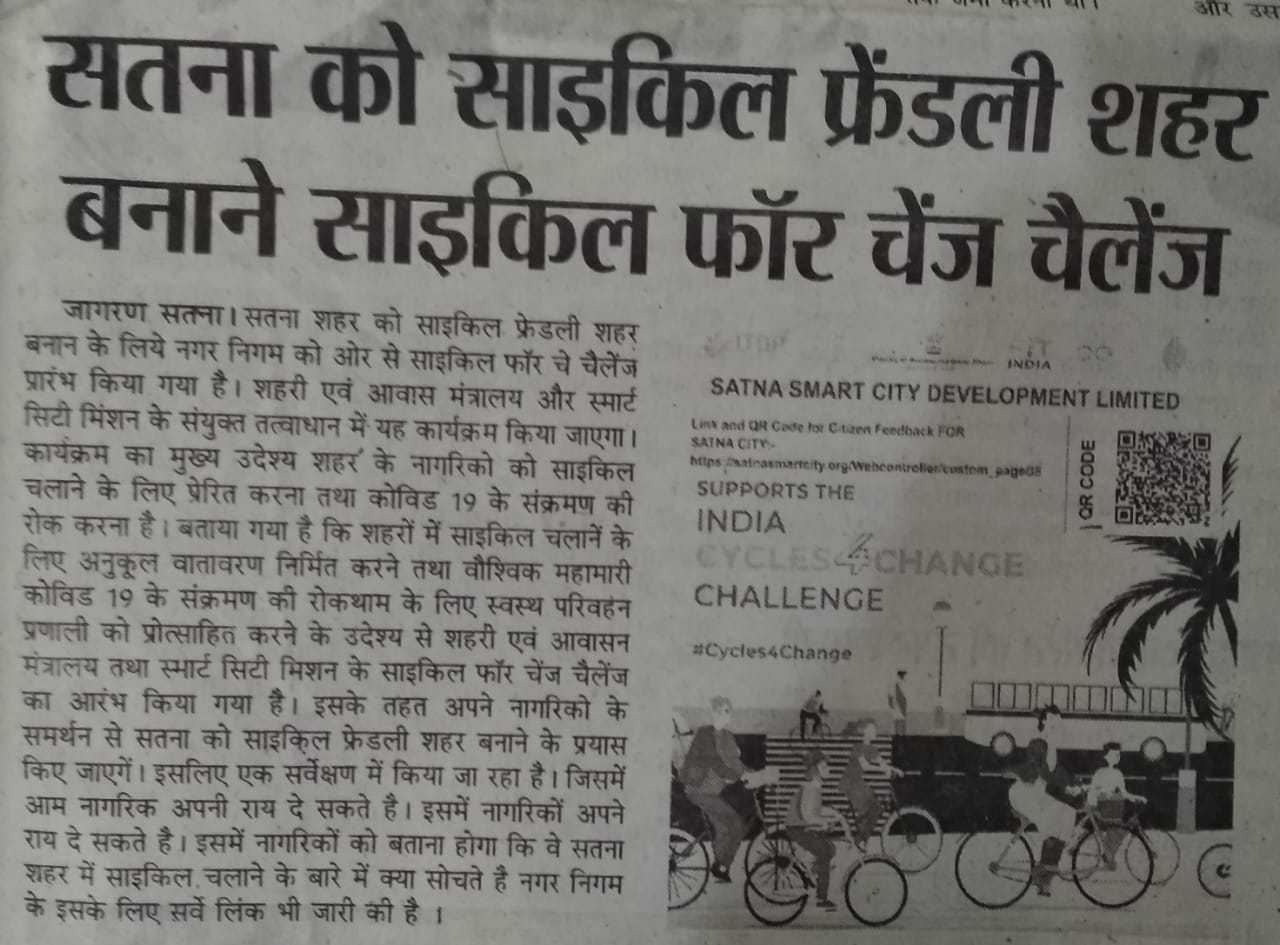 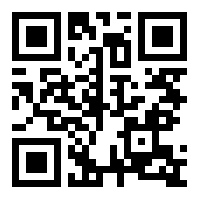