Satna selected as Smart city in 3rd round under Smart Cities Mission of Government of India(GoI). For the purpose of implementing the Smart Cities project, Satna Smart City Development Limited (SSCDL), a Special Purpose Vehicle (SPV) has been established as a public limited company under the Indian Companies Act 2013. 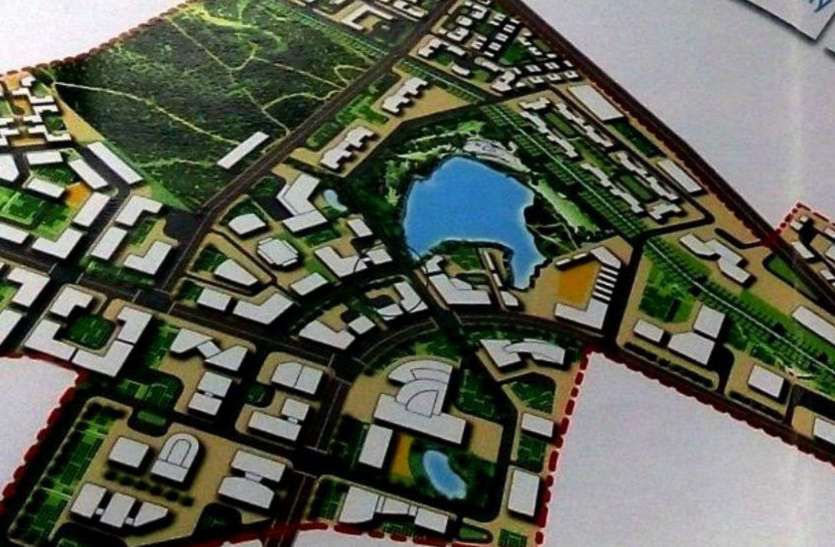 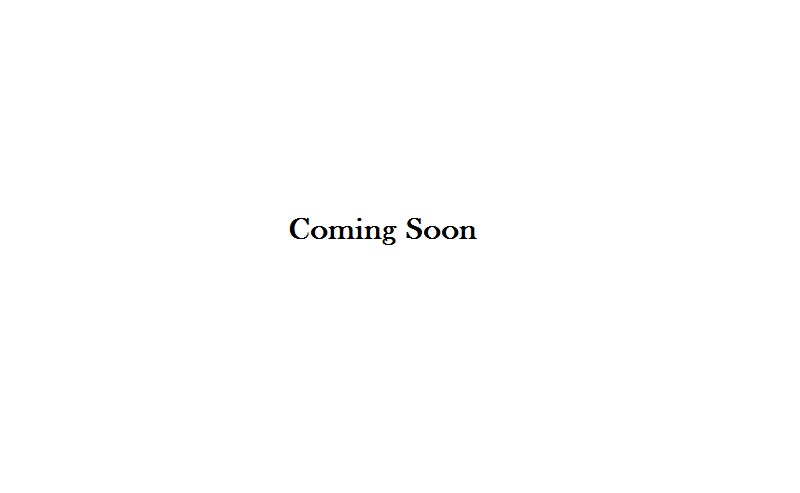 Satna Smart City project is running its implementation stage and to scale the existing technologies and to provide innovative solutions there is a need for the start-ups, existing MSMEs, especially... 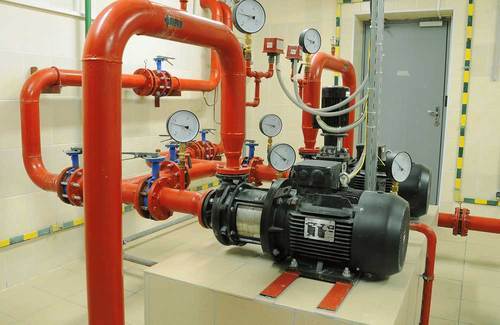 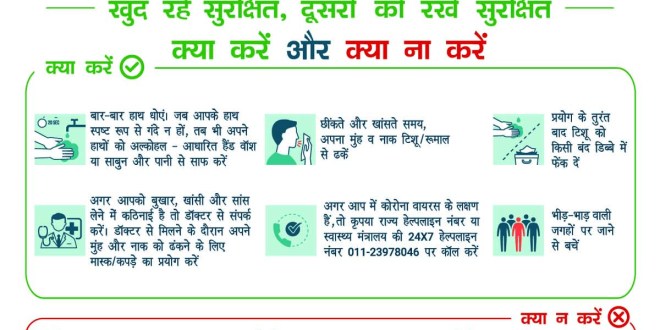